The electric vehicles described in this section refer to electric vehicles driven by batteries or fuel cells and driven on urban streets or intercity highways, excluding trolley buses and electric forklifts used in stations, docks or factory areas And ordinary battery car.

The advantages of electric vehicles are:

1) No exhaust gas is emitted during driving, and it does not pollute the environment, so electric vehicles can be called "zero emission pollution vehicles".

3) The vibration and noise are small, and the inside and outside of the car are very quiet.

1) The mileage that can be driven on a single charge is short. Electric vehicles equipped with lead-acid batteries of the same quality as gasoline have a driving range of only 1/70 of that of gasoline-powered vehicles.

2) High cost. The high cost of batteries and motor controllers is the main reason for the high cost of electric vehicles. In addition, the battery life is short and the depreciation cost is high.

Second, the composition of electric vehicles

The electric drive system includes an electronic controller, a power converter, an electric motor, a mechanical transmission device, and wheels. Its function is to efficiently convert the electrical energy stored in the battery into the kinetic energy of the wheels. The kinetic energy is converted into electrical energy and charged into the battery. The latter function is called regenerative braking.

The power supply system includes a power supply, an energy management system and a charger. Its functions are mainly to provide driving power to the motor, monitor the use of the power supply and control the charger to charge the battery.

Auxiliary systems include auxiliary power sources, power steering systems, navigation systems, air conditioners, lighting and defrosting devices, wipers and radios, etc., with the help of these auxiliary devices to improve the maneuverability of the car and the comfort of the passengers.

There are various layouts of various systems on electric vehicles. This is because on electric vehicles, energy is transmitted through flexible wires instead of rigid couplings and rotating shafts. Therefore, the layout of various systems or components of electric vehicles is Great flexibility. For example, an electric car with an electric motor in front and a front wheel drive. The charger charges the battery placed at the rear of the car through the charging interface at the front of the car. When the car is running, the battery supplies power to the motor via the controller. The signal from the accelerator pedal is input to the controller and the torque or speed output by the motor is adjusted by the controller. The torque output by the motor drives the wheels through the automotive transmission system.

Another type of layout of the central drive system of the electric motor is similar to the layout of the fuel car with front-wheel drive and lateral front engine. It integrates the electric motor, fixed speed ratio reducer and differential, and the two half shafts connect the two. This is the most common application for small electric vehicles.

The electric motor and the planetary gear reducer with fixed speed ratio are installed inside the wheel without the drive shaft and differential, thus simplifying the transmission system. However, the electric wheel drive method requires two or four motors, and the control circuit is also relatively complicated. This drive method is widely used in heavy-duty electric vehicles. ?

Before the 1990s, the drive motors of electric vehicles mainly used DC motors. It has the advantages of large driving force when starting acceleration, simple speed control and mature technology. However, the armature current of the DC motor is introduced by the brush and the commutator, and sparks are generated during the commutation. The commutator is easy to ablate, the brush is easy to wear, need to be replaced frequently, and the maintenance workload is large. The friction loss in the contact part not only reduces the efficiency of the motor, but also limits the working speed of the motor.

At present, a commutator true-flow brushless motor has been released. It consists of a motor body, a rotor angle sensor, and an electronic switch control circuit. The electronic switch control circuit plays the role of commutator in ordinary DC motor. The DC brushless motor has many advantages such as simple structure, reliable operation and convenient maintenance of the AC motor, but also has the characteristics of high operating efficiency, no excitation loss, low operating cost and good speed regulation performance. Therefore, its application in electric vehicles is increasing day by day. For example, BMWEI electric vehicles produced by BMW and IZA electric vehicles developed by Tokyo Electric Power Company both use permanent magnet DC brushless motors as electric wheels.

AC induction motors are widely used in electric vehicles. This is because when induction motors use variable frequency speed regulation, they can eliminate the mechanical transmission, realize stepless speed change, and greatly improve the transmission efficiency. In addition, the induction motor is easy to achieve forward and reverse rotation, and the recovery of regenerative braking energy is also simpler. When a squirrel-cage rotor is used, the induction motor also has the advantages of simple structure, ruggedness, low price, reliable operation, high efficiency, and maintenance-free.

Power converters for electric vehicles are used for DC-DC conversion and DC-AC conversion at different frequencies. DC-DC converter, also known as DC chopper, is used in DC motor drive system. The two-quadrant DC chopper can convert the DC voltage of the battery into a variable DC voltage and reversely convert the regenerative braking energy. The DC-AC converter is usually called an inverter and is used in an AC motor drive system. It converts the DC power of the battery into AC power with adjustable frequency and voltage. Electric vehicles generally only use voltage input inverters because of their simple structure and bidirectional energy conversion.

Power supply is a factor restricting the development of electric vehicles. As a power supply for electric vehicles, it should have high specific energy and high specific power performance to meet the requirements of the car's power and driving range. In addition, it should have the characteristics of cycle life, high efficiency, low cost and maintenance-free equivalent to the service life of the car.

The power source currently used in electric vehicles is mainly batteries, followed by fuel cells. The storage battery is an energy storage device, which realizes energy storage through external charging; the fuel cell is an energy generation device, which generates electrical energy through a chemical reaction. The battery technology is mature and the price is reasonable, while the fuel cell is considered to be the most promising source of power for electric vehicles.

Nickel-metal hydride (Ni-MH) batteries have many of the same characteristics as Ni-Cd batteries, but because there is no cadmium, there is no problem of heavy metal pollution, and they are called "green batteries." The cost of mass production is about four times that of lead-acid batteries. The rated voltage of the Ni-MH battery cell is 1.2V, the negative electrode is a hydrogen storage alloy after hydrogen absorption treatment, the positive electrode is nickel hydroxide, and the electrolyte is a KOH solution.

Sodium-sulfur (Na-S) batteries have high specific power and specific energy, but their high operating temperature, coupled with sodium's activation and corrosiveness, must be robust and safe in structural design. Na-S batteries use molten sodium as the negative electrode, molten sulfur as the positive electrode, and ceramic Î²-Al2O3 as the electrolyte, and as an ion conduction medium and a separator of the molten electrode to avoid self-discharge of the battery.

Lithium ion (Li-Ion) batteries have developed rapidly since they were introduced in the early 1990s. Although lithium-ion batteries are still in the development stage, they are used in electric vehicles such as Nissan FEV, Nissan Prairic Joy and Altra. It has the advantages of high rated voltage of the monomer, high specific energy and energy density, and long service life. The disadvantage is that the self-discharge rate is high.

A fuel cell is a device where fuel and oxidant directly convert their chemical energy into electrical energy through an electrode reaction. The fuel cell does not need to be charged, as long as the fuel and oxidant are continuously supplied from the outside, it can continuously and stably generate electricity. The fuel for electric vehicle fuel cells is hydrogen and methanol, and the oxidant is air. The fuel cell has the advantages of high specific energy, long service life, less maintenance workload, and continuous high-power supply. In addition, fuel cell electric vehicles can achieve the same driving range as fuel vehicles. (Pictured below left)

The Adult Sleep Headsets are placed in close contact with the ears and eyes, and when the music is played, other noises are inserted into the middle ear and the inner ear (ear drums) to achieve the purpose of sound insulation, thereby enabling a peaceful rest.The sleep headphones are characterized by softness, comfort and durability, and are of higher quality, more suitable for daily sleep.The style is simpler and mainly based on softness and comfort.

1. Wearing a sleep headset to sleep will make you feel very comfortable, there will be no cumbersome feeling, you can use it as a blindfold or as a headscarf.

2. It is easy to disassemble and can be washed with water.

3. It is suitable for use when traveling by plane, effectively shielding noise and allowing you to rest in peace. 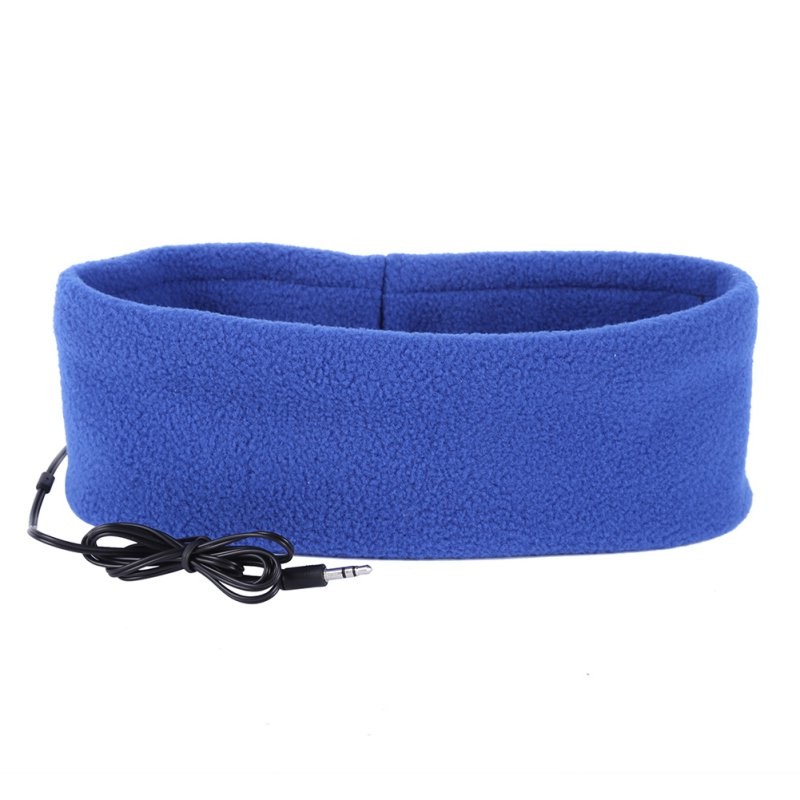