The power-on mode of the storage test system is a very important part. The inverted switch is a key component of the storage test system. For the low power consumption requirements of the test test technology, a miniature photoelectric inverted switch has been developed. Similar to photoelectric switches, such switches have low voltage drive, low power loss, small volume, and anti-interference, and do not require human contact operation during operation. In the actual test process of the input electronic pressure measuring device, the problem that the test system cannot work due to the failure of the photoelectric inverted switch to output the power-on signal often occurs. The reliability of the visible light inverted switch directly determines the reliability of the electronic pressure measuring device. Sex. In order to ensure that the electronic load cell can be powered normally in the high-temperature, high-voltage and high-impact measurement environment, a switch reliability detection system is designed to provide support for the optoelectronic inversion switch of the input electronic pressure sensor.

1.1 The composition of the photoelectric inverted switch

The photoelectric inverting switch is mounted on a housing of the same pair of light baselines by a transmitting tube and a receiving tube, and a small steel ball is arranged in the inner cavity of the housing, and the external part is responded by the circuit module, and the three parts are Packaged in the same small volume of the mechanical barrel. The structure of the photoelectric inverted switch is shown in Figure 1.

When the photoelectric inversion switch is turned on, the emitting diode starts to emit infrared rays. When the small steel ball does not block the light of the transmitting tube, the receiving transistor receives the light and outputs an effective signal. This signal pulls the level high through the circuit conversion section, so that the switch is turned on; as the inversion process begins, the small steel ball falls, blocking the light of the emitting diode, the receiving transistor receives no light, and the switch is turned off. 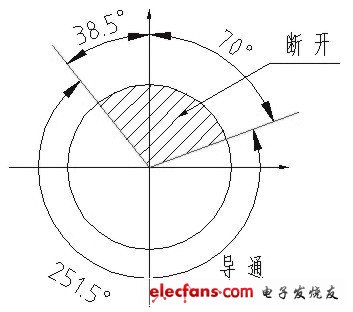 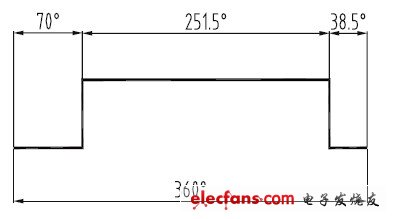