Although most people are still familiar with MEMS (Microelectromechanical systems, MEMS / micro-mechanical / micro-system), in fact, MEMS in our production, and even life has long been ubiquitous, smart phones, fitness bracelets, printers, Automotive, drones, and VR/AR headsets, some early and almost all recent electronics have applied MEMS devices.

The rapid development of MEMS is based on microelectronics, integrated circuit technology and processing technology that have been quite mature before MEMS. MEMS tend to use microscopic analog components that are common to mechanical parts and tools, such as they may include channels, holes, cantilevers, membranes, cavities, and other structures. However, MEMS device processing techniques are not mechanical. Instead, they employ microfabrication techniques similar to integrated circuit batch processing. Mass production can significantly reduce the cost of large-scale production. If a single MEMS sensor chip has an area of â€‹â€‹5 mm x 5 mm, an 8-inch (20 cm diameter) wafer can cut about 1000 MEMS sensor chips (Figure 1), and the cost of sharing each chip can be Drastically reduced. Therefore, in addition to improving the performance and reliability of the product itself, MEMS commercialization work has focused on expanding the radius of the processed silicon wafer (cutting more chips), reducing the total number of process steps, and reducing the size of the sensor as much as possible. 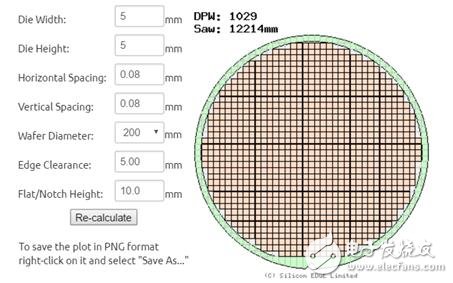 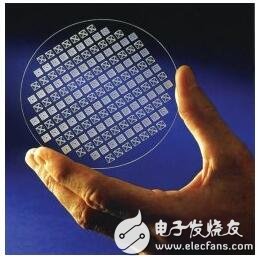 Figure 2. Silicon wafer, where the repeating unit can be called a chip (die or die)

MEMS requires specialized electronic circuit ICs for sampling or driving. Generally, manufacturing MEMS and ICs separately in the same package can simplify the process, as shown in Figure 3. However, having integration possibilities is another advantage of MEMS technology. As mentioned earlier, MEMS and ASICs (Application Specific Integrated Circuits) use a similar process and therefore have great potential to integrate the two, and MEMS structures can be more easily integrated with microelectronics. However, the difficulty of integrating them is still very large, and the main consideration is how to ensure the integrity of the IC part in the manufacture of MEMS. For example, some MEMS devices require a high temperature process that would destroy the electrical characteristics of the IC and even melt the low melting point material in the integrated circuit. MEMS commonly used piezoelectric material aluminum nitride due to its low temperature deposition technology, as it becomes a widely used post-CMOS compaTIble (post CMOS compatible) material. Although it is very difficult, it is gradually being realized. At the same time, many manufacturers have adopted hybrid approaches to create successful commercial and cost-effective MEMS products. A successful example is the ADXL203, Figure 4. The ADXL203 is a complete high-precision, low-power, single-axis/dual-axis accelerometer that provides signal-conditioned voltage output, all integrated into a single-chip IC. With a full-scale acceleration measurement range of Â±1.7 g, these devices measure both dynamic acceleration (such as vibration) and static acceleration (such as gravity). (ADXL203 Precision Â±1.7g Dual-Axis iMEMSÂ® Accelerometer Data Sheet and Application Circuit, http://TIon/data-sheets/ADXL103_203.pdf) 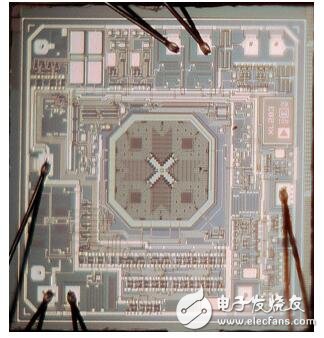 NEMS (Nanoelectromechanical systems) is similar to MEMS. The main difference is that NEMS scale/weight is small, the resonance frequency is high, and it can achieve extremely high measurement accuracy (small size effect). The surface area ratio higher than MEMS can improve the surface. The sensitivity of the sensor, (surface effect), and the potential to explore new measurement methods using quantum effects. 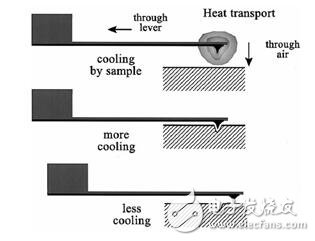 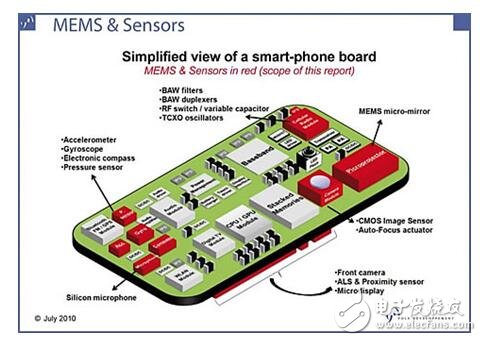 In the smartphone, the iPhone 5 uses four MEMS sensors, and the Samsung Galaxy S4 uses eight MEMS sensors. The iPhone 6 Plus uses a six-axis gyroscope & accelerometer (InvenSense MPU-6700), a three-axis electronic compass (AKM AK8963C), a three-axis accelerometer (Bosch Sensortec BMA280), a magnetometer, and an atmospheric pressure gauge (Bosch Sensortec BM [280] ), fingerprint sensor (Authen Tec's TMDR92), distance sensor, ambient light sensor (TSL2581 from AMS) and MEMS microphone. The iphone 6s is similar, with a few more MEMS devices, such as four MEMS microphones. It is expected that high-end smartphones will use dozens of MEMS devices in the future to achieve multi-mode communication, intelligent identification, navigation/positioning and other functions. MEMS hardware will also be a highlight of LTE technology, and multi-band technology will be realized using MEMS antenna switches and digital tuning capacitors.

In smartphone-based mobile devices, a large number of sensors are applied to increase their intelligence and improve the user experience. These sensors are not unique to mobile/communication devices such as mobile phones. Acceleration, chemistry, and human sensory sensors, as described elsewhere in this article and in subsequent articles, can be used to understand relevant information. Here we mainly introduce the special MEMS devices in communication, mainly related to RF related MEMS devices.

In communication systems, a large number of frequency bands of different frequencies are used to complete the communication function, and the use of these frequency bands is inseparable from the generation of frequencies. Surface acoustic wave devices, as an off-chip device, are more difficult to integrate with ICs. The surface acoustic wave (SAW) filter was once the mainstay of the mobile phone antenna duplexer. In 2005, Agilent Technologies introduced a frequency device (filter) based on MEMS bulk acoustic wave (BAW) resonators, which saves three-quarters of the space. The difference between BAW devices and other MEMS is that BAW has no moving parts, and its function is mainly achieved by volume expansion and contraction. (Another typical example of non-displacement test MEMS is a MEMS device that relies on changes in material properties, such as switches based on phase change materials. Adding different voltages can cause phase transitions in the material, respectively low-resistance and high-impedance states. See the follow-up switch topics for details. ).

What is worth mentioning here is the fascinating film cavity acoustic resonator (FBAR) sold by Avago Avago (formerly Agilent Semiconductor Division). It was also the zhang hao research that Tianjin University was arrested in the United States some time ago. Thanks to the tremendous advances in the deposition technology of AlN aluminum nitride piezoelectric materials, AlN FBAR has been used as an important filter component on the iPhone. The figure below shows FBAR and SMR (Solidly Mounted Resonator). 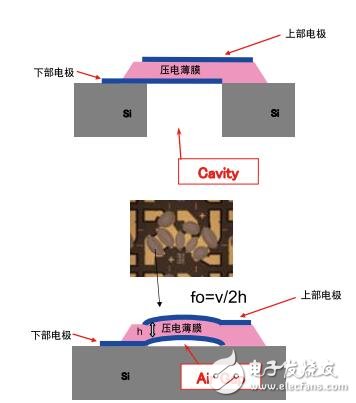 Figure 8. Schematic of FBAR with the piezoelectric film suspended in the cavity 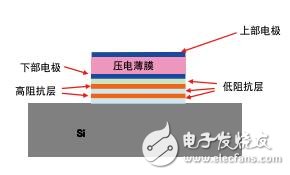 Figure 9. SMR schematic (non-floating structure with Bragg reflector) (How the SAW/FBAR device works and examples of use)