Sony and Canon have released compact cameras with WIFI one after another in the spring. Last week, when DC manufacturers â€œsowpedâ€, almost at the same time, video manufacturers Sony and Canon released a series of new spring products in the country. A total of dozens of small DCs and high-end DCs, and the rumored version of the invincible rabbit, the 5D Mark III, also appeared in the buzz of enthusiasts, and the two big imaging giants officially launched a new phase of high-end SLR warfare.

Small DCs experienced a series of competitions in pixels, zoom ratios, and video shooting... After the spring of this year, we finally saw another scene - the rise of wireless transmission capabilities. Sony and Canon respectively introduced wireless transmission functions with WIFI. A small DC that allows users to upload photos to the Internet. With the camera-enabled smart phones increasingly threatening portable DC, this seems to be a counterattack made by video vendors.

WIFI transmission into a new bright spot talking about the wireless features of small DC, some consumers are not unfamiliar, in fact, a few years ago, manufacturers have begun to "test the water" in this area - in the camera built-in WIFI module, through the network, the camera The content captured in the photo is uploaded to the Internet and can be logged in to related websites. However, the WIFI function at that time had many limitations. For example, it was only possible to upload photos to official web albums, to get rid of the PC wireless network, and to have slow transmission speeds. This led to the inability to popularize this feature.

After several years of technological development, this year, the WIFI function of the camera has become a key feature of small DCs. Last week, Sony and Canon released new spring products that include WIFI transmission capabilities. At the same time, these WIFI functions have become the new features highlighted by vendors.

It is understood that the WIFI function of small DCs is now integrated with mobile phones and PCs. Simply download the relevant App on Apple iOS and Android, and then link with a camera with WIFI function, you can take photos, videos and other content in the camera. Send it to mobile phones and tablets for sharing, and some of them are shared directly to the social platforms such as Weibo, Renren, and web cameras through the app. It is worth mentioning that these models with WIFI function are themselves a hotspot of the network. Even in the outdoors, without the WIFI network, wireless transmission between the camera and camera, mobile phone, and tablet can be achieved.

As we all know, today's smart phone camera function continues to increase, causing a certain pressure on the small DC market. At this time, video vendors have launched this WIFI function, which seems to be a powerful counterattack on mobile phones and tablet portable terminals. "How market acceptance is still to be seen, but with this feature, the scalability of small DCs is greatly enhanced." Industry insiders said so.

Is the smartphone an enemy or a friend?

Image technology has rapidly evolved and digital cameras have become widespread. However, video manufacturers have had to face the fact that they now compete with smartphones and tablets with megapixels. At the two press conferences, the reporter saw that, except for some professional media photographers who took SLRs and single shots at the scene, most of the media and even the factory staff were using Apple, Android phones and tablets on their hands. The computer was shot on site. An industry insider told the reporter, "Although the camera is better than the mobile phone, but after the phone can be uploaded to the Internet after the shoot, and now the phone's pixels are not low, basically to meet the demand."

Coincidentally, at the 2012 â€œPalestinian Exhibitionâ€ that ended last week (for details, see last weekâ€™s E-World), Nokia released a smartphone with 41 million pixels. Although itâ€™s not actually tested, itâ€™s up to 40 million pixels. Has shocked the entire industry. For the competition between the camera and mobile phone, Sony executives said in an interview with the media that mobile phone photography does produce a certain image of consumer DC sales, but compared to mobile phone cameras, digital cameras have been used in optical zoom and low light environments. High-sensitivity shooting quality advantages. At the same time, he believes that the rapid popularity and development of mobile phone cameras will actually play a counter role in promoting the development of the camera market. As more and more people start to shoot with mobile phones, they will find that the camera's camera is not enough for zooming and picture quality, which in turn will stimulate the demand for higher performance, higher quality digital cameras.

For Nokiaâ€™s 41-megapixel mobile phone, Canon, another vendor, has reservations because it has not seen the real machine yet and has not yet understood its situation.

Of course, there are still a lot of gaps between the mobile phone shooting function and the consumer DC camera. Nowadays, the small-scale consumer DC has a better night shooting effect, a zoom ratio of 20 times, and a variety of smart modes such as panorama, 3D, and beauty. , splicing, etc., to make shooting more convenient and fun.


All the ferrous metal should be hot-dip galvanized. 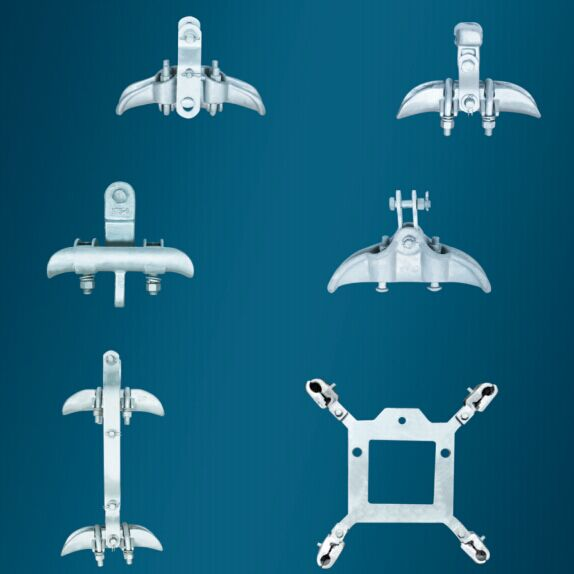