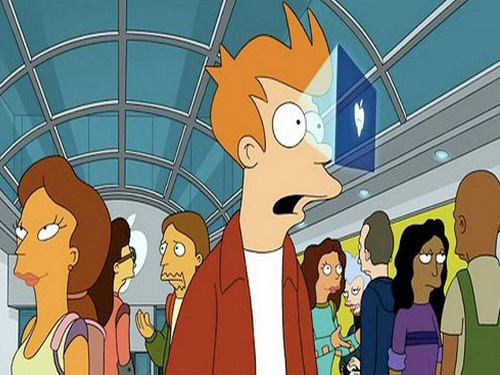 Wearable devices are no longer a distant dream, it is becoming a reality, millet bracelets, Google glasses, Apple watches ... smart wearable devices have transformed from concepts into products into people's lives. Industry insiders are optimistic about the development prospects of smart wearable devices, but pointed out that the industry and product standards have not yet been clearly defined. To fully release this blue ocean market, we must first solve the problem of standardization. According to data from market research organizations, the global shipments of wearable devices were 9.7 million units in 2013 and 22 million in 2014.
Yang Chunhui, director of the China Saibao Laboratory Software Testing Center, pointed out that the emergence of smart wearable devices has provided opportunities for the upgrading and transformation of traditional industries. In addition to ushering in the â€œInternet+â€, traditional enterprises are also welcoming â€œsmart +â€. . In the era when objects are connected, wearable products will become the material basis and technological foundation. At the same time, in the eyes of most people in the industry, although the concept of smart wearable devices is very hot, smart bracelets, smart watches and other products on the market are designed to be cool enough, but not really good products. At present, there is no industry standard in the country. Products are uneven, and there is no universal standard in terms of security and privacy that users can use with confidence.
Yang Jialu, deputy general manager of technical support and R&D of the Electrical and Electronic Products Service Department of TUV Rheinland China, pointed out that charging speed, industrial design, data acquisition and transmission, and sensor accuracy are very difficult to solve. "Because of the lack of mandatory standards and market laws and regulations, many tens of yuan or even more than a dozen yuan products do not really achieve 'intelligence'." Yang Ye, secretary general of the China Innovation Strategy Alliance for Wearable Computing Industry, puts forward that wearable devices are The biggest risk in medical applications is the standard issue. Yang Hao pointed out at the recent â€œ2015 China Wearable Computing Industry Forumâ€ that the current wearable device form is still difficult to adapt to the current medical system standards. "Some wearable products in the market can be said to measure blood pressure, blood oxygen, heart rate, or even blood sugar. Actually most of them don't meet the requirements of the medical system."

Driver For FUJI SMT Machine, in stock, original and new.

What's more, the following products can be found in our company: